Removal of elements with fiber cement in homes and neighborhood communities

Elimination guarantees at the best price and the possibility of financing

We extract asbestos from roofs, downspouts, tanks or any type of machinery

We are registered in the RERA (Register of Companies with Asbestos Risk) for the dismantling, removal and transport of asbestos in Spain 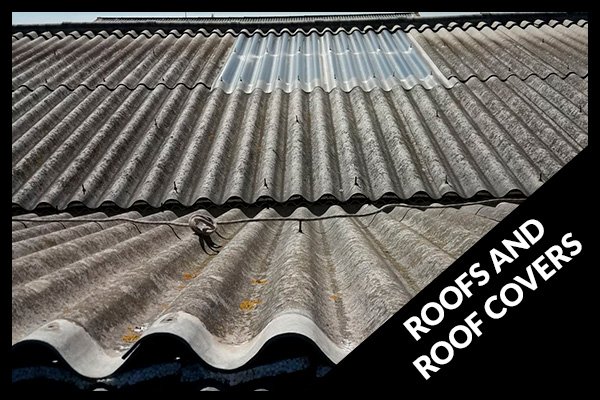 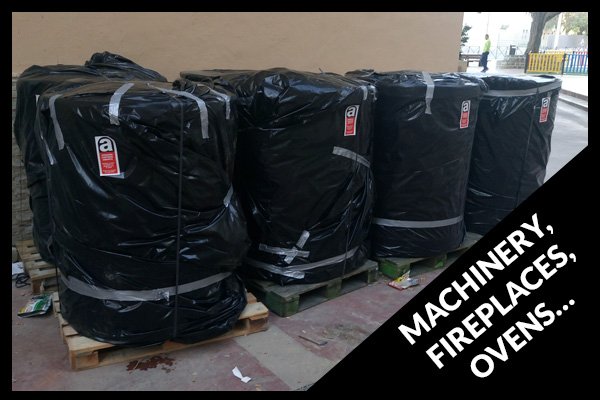 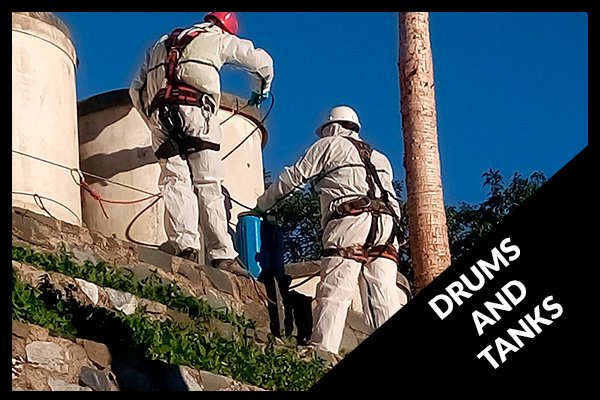 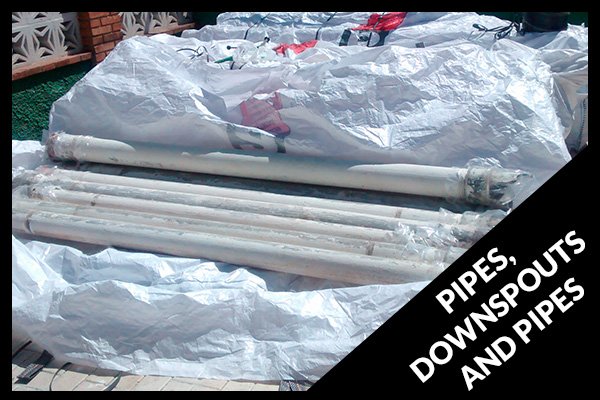 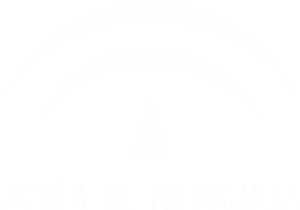 Certified company in the dismantling, removal and management of asbestos 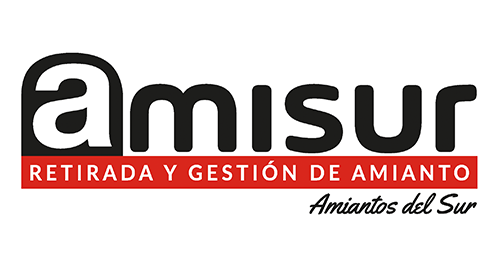 Do you want us to call you?

Amisur informs you that the personal data that you provide us by filling in this form will be treated by Amisur as responsible for processing the data on this website. The purpose of collecting and processing the personal data that we request is to send our publications, promotions of products and / or services and exclusive resources. By checking the acceptance box, you are giving your express consent for your data to be treated in accordance with the purposes of this form described in the privacy policy. As a user and interested party, we inform you that the data you provide us will be located in the company’s files.  Not entering the mandatory personal data that appears on the form could result in us being unable to meet your request.

You can exercise your rights of limitation, portability, forgetting, access, and rectification by contacting Amisur at the registered office at C / Orotava, 105, Málaga, as well as the right to file a claim with a control authority. You can consult the additional and detailed information on Data Protection in our privacy policy.

Amisur is a company specialized in the extraction and elimination of asbestos in Spain (also called fiber cement, asbestos or uralite), which is a material that, due to its insulating capabilities, low flammability, good thermal resistance and low price, is widely used in the field of construction, industry and in consumer products.

Asbestos has been used as a building material for uralite cement plates on the roofs of houses and establishments, pipes and drainpipes of buildings, and even in various equipment such as furnaces, fireplaces and heavy machinery.

However, as of December 2001, in Spain, the use and commercialization of chrysotile (white asbestos) was prohibited, the only one that was still used in Spain. Blue asbestos and brown asbestos were banned in Spain in 1984 and 1993 respectively, due to the health risk generated by asbestos.

One of our specialties is the removal of fiber cement (uralite) with asbestos, which requires a legal permit (RERA) for the handling of asbestos in Madrid, granted by the Junta de Andalusia.

As a company authorized to remove uralite, from Amisur we issue our clients the corresponding asbestos removal certificate that may be requested by the City Council or the Competent Authority.

It should be noted that asbestos is considered dangerous waste, so, to eliminate asbestos in Madrid, it must be transported by a vehicle that is authorized to be moved to a special plant, in which said waste will be eliminated, and monitoring of Asbestos traceability is carried out through a NIMA.

At Amisur, we can remove asbestos on roofs, plates, machinery, drums, downspouts, tubes, pipes, ovens and chimneys. Similarly, we are dedicated to changing the asbestos cover in Madrid for a sandwich type cover after removing the asbestos.

For this procedure, we give the client two possibilities: The first, to remove the asbestos plates and transport it for disposal, the other possibility is to only transport the uralite for disposal at the nearest plant.

It should be noted that the asbestos decontamination process is subject to current regulations that we have to comply with in detail, due to the risk of exposure to the carcinogenic particles of this material.

On the other hand, it should be mentioned that the deadlines are subject to those set by the legal authority in question, and on the other, the time we require for planning and dismantling the asbestos. Likewise, the time and costs of asbestos elimination varies depending on the location, situation and quantity (linear meters or square meters) of corrugated iron that has to be removed.

It should be added that Amisur also offers a specialized service in the removal of asbestos in Madrid and the subsequent replacement of downspouts for neighboring communities in the Community of Madrid.